Production Park CEO, Lee Brooks, named as a One To Watch 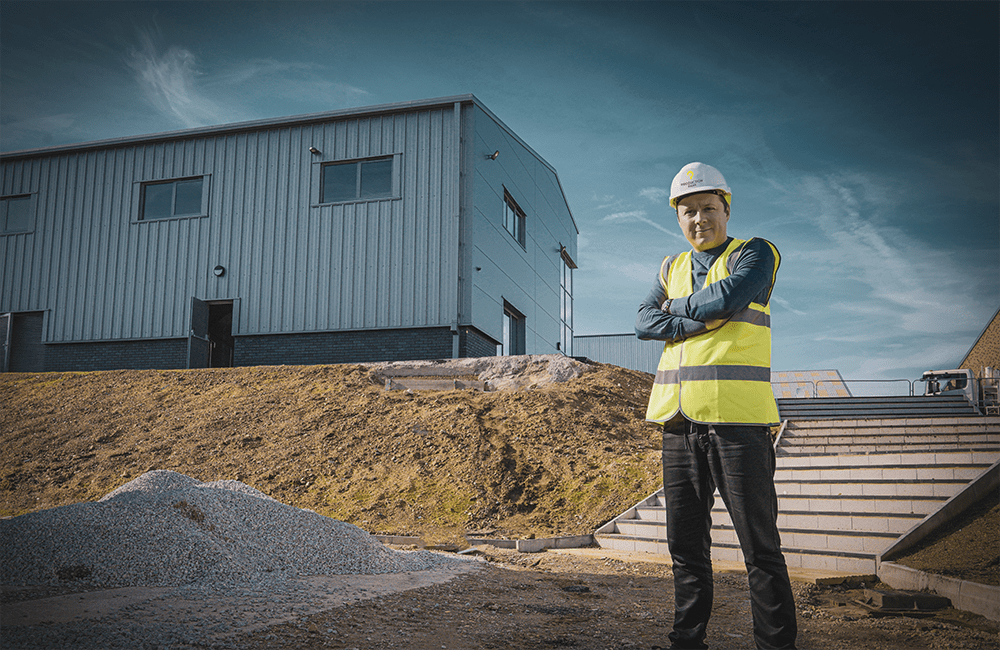 Lee Brooks Co-Founder and CEO of Wakefield-based Production Park has been named as one of this year’s Ones To Watch as part of The LDC Top 50 Most Ambitious Business Leaders programme for 2021.

The programme, which is supported by The Times and now in its fourth year, celebrates the inspiring leaders behind some of the UK’s most successful and fast-growing medium-sized firms. Despite the challenges of the last 18 months, the Top 50 programme received a record number of nominations; more than 600 proving that ambition is alive and well.

The Ones to Watch are the leaders that are destined for great things and are the driving force behind tomorrow’s mid-sized firms. They are growing businesses that are making a big impact on their customers and target markets and will be the nation’s principal job creators over the years to come. 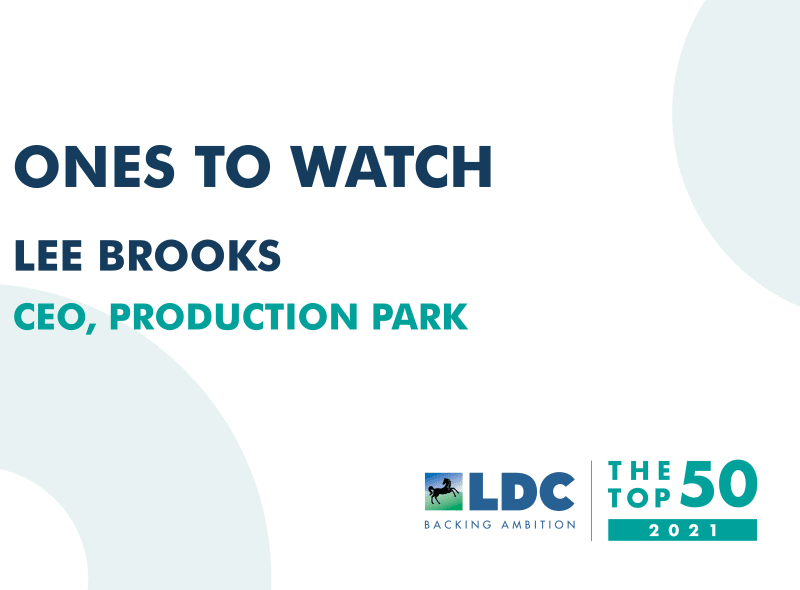 Founded in 2015, Production Park is the UK’s premier live events, film & TV campus and brings together industry, education and innovation in the creation of live experiences. Based near Wakefield, West Yorkshire, the park’s clientele includes some of the world’s biggest acts such as Beyonce & Jay-Z, Coldplay and Little Mix, as well as film & TV productions and even live sport.

Alongside the big shows, the next generation of live event professionals learn their craft at Higher Education institution, Backstage Academy, whilst the industry’s future innovations are conceived and realised at the world’s first research and innovation centre for entertainment technology and production, XPLOR.

This year Production Park has been a driving force in Wakefield’s bid for City of Culture 2025, instrumental in positioning the North as a creative giant.

“It’s a privilege to be named for this award and it’s a real testament to all the hard work from everyone on Production Park. Despite the challenges of the last 18 months, we’ve managed to position our community as one of the leading creative forces in the North.

“Home to six studios, some of our industry’s leading live events businesses and a dynamic cohort of over 200 students, Production Park is really putting Wakefield on the map by providing an inspiring environment for the creation of live experiences.

“We’re leading the charge as we approach normality with live events returning in force. We’re really excited about what the future holds.”

“The last 18 months have presented challenges that none of us could have foreseen, but despite everything, it’s fantastic to see that so many business leaders many have achieved some truly remarkable things.

This year’s Ones to Watch group epitomises that fighting spirit and have truly impressed the judges with their stories of growth and ambition. Congratulations to all those featured and we look forward to seeing their continued success and impact, and contribution the broader UK economy.”

You can find out more information on this year’s Top 50 Most Ambitious Business Leaders programme here.